Dichpally Ramalayam or Khilla Ramalayam is one of the oldest temples in Nizamabad, Andhra Pradesh.According to the historical sources it was built in the 12 or 13th century by the Kakatiya Kings. It is also called ‘Indhoor Khajuraho or Nizamabad Khajuraho’. 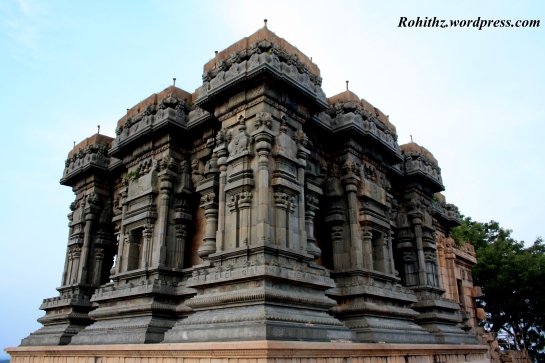 This temple has its own unique connotation in the books of History. In theertha era  when Lord Rama met Hanuman , and  in his adoration he headed to kill ravanasura, while they were on their way to Lanka both Lord Rama and Hanuman has stayed in this place for 15 days. No need to say that this place has played an important role in deciding the plot of the historical war between Good and Evil powers  And as a remembrance this temple was built.

There was a village named Dikshanagaram at a distance of 1 km from Dachipalli. This place was famous for the war material . It was in campaign that the kings or ministers who came to this place for selling or buying the war material, had no place to rest for a day or two, so this architectural ingenuity was built. Because of this architectural ingenuity the temple is famous internationally.

The sculptures on the walls of this temple are from the  Vatsayana’s book of kamasutra(3rd century)  .These sculptures never resemble any others in the whole Telangana region. these were called as ‘GICHU BOMMALU’. Gichu means SHRUNGARAM meaning attraction with beauty.

The Ramalayam at Dichpally is one of the finest examples of the work in stone, which is attracting a lot of people.

There are about 105 steps 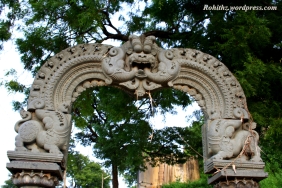 Animals and gods are carved on the walls of Mandapa

Beautifully carved goddess on the wall of Mandapa

Mandapa is the pillared hall in front of the Garbhagriha, for the assembly of the devotees. It is used by the devotees to sit,pray,chant,meditate and watch the priests performing the rituals. 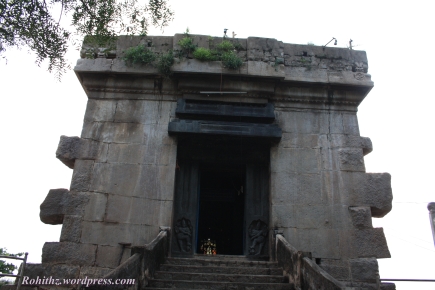 This place was Gichupally originally but with time people started calling it as Dichipally If we go into the past in the year of 1311 Alladdin Khulji conquered Nizamabad district. As a result of his conquest the Hindu temples were destroyed and the construction was hindered in his rule.

Even a century ago due to the war of the raajamkam kings the contruction of the temples were hindered and further construction was stopped as stated by the people who studied about these temples.

Panoramic view of the beautiful surroundings

There was an error retrieving images from Instagram. An attempt will be remade in a few minutes.