Located in the conjuncture of China,Russia &korea and being the center of the world famous
Northeast Asian “Golden triangle”, It is 70km away from huichun city with altitude of 3m
above the sea level,which is the lowest point in jilin province. it leans against a mountain and is close to both rivers and sea. there is a saying that cock crowing is heard in three territories and dog bark disturbs 3 nations dates back to ancient times.
We can view 3 countries from a single view point 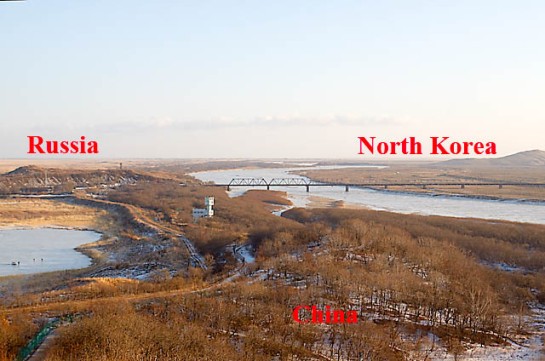 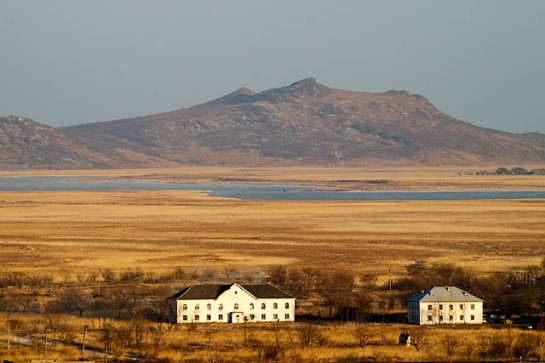 You can see the trilingual boards(Chinese,Russian &Korean) 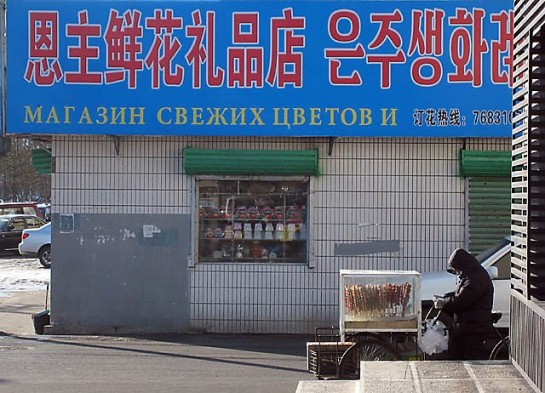 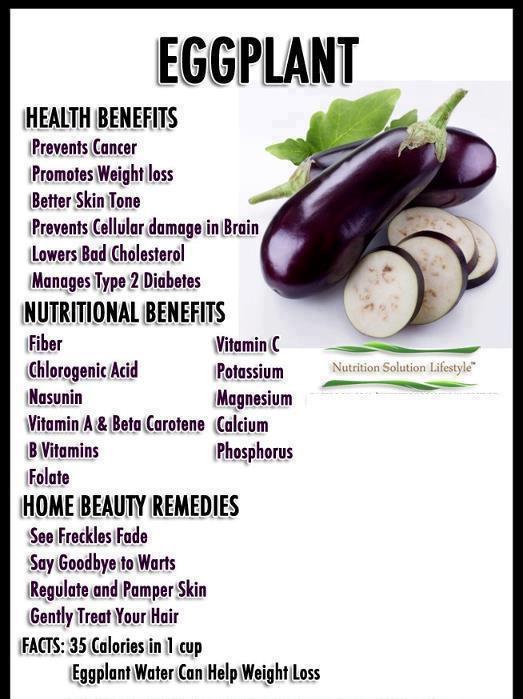 China has invited India’s “missile man” and former President Dr A P J Abdul Kalam to teach at Peking University (PKU), one of the country’s top universities, offering him a lab of his choice to work with the students, according to ‘The hindu’.
On his first-ever visit to China at the invitation of Beijing Forum, a Chinese government- backed intellectual body, Kalam appeared happy to receive the offer to teach but said it all depends on his schedule.
Asked whether he would be visiting Beijing often to teach, 82-year-old Kalam said, “I am a teacher. I teach in US and as a Professor wherever the knowledge takes me I go and share it.
Particularly, I like meeting young people and I would like to contribute to their knowledge.” The invitation to teach at the PKU was extended to Kalam by Zhu Shanlu, Chairman of the university’s council.

He was invited to teach once a year, the subject of his choice and stay as long as he want: it could be science, technology or humanities, Kalam’s secretary H Sheridon said, adding that the offer included setting up Laboratory of Kalam’s choice.
Kalam began his career as an Aerospace engineer and later became India’s top guided missile scientist heading India’s Defence Research and Development Organisation (DRDO).
He says he is interested in teaching sustainable development and praised Peking University’s recent move to open ethics department as a “beautiful idea”.
“The two countries mean 37 per cent of the humanity. It has got a tremendous potential if the two countries put together their joint vision.” Kalam said in this aspect, both India and China should cooperate and jointly work for the prosperity of their people.
courtesy:Sinaenglish